Tomorrow Never Dies, The World Is Not Enough, From Russia With Love, Thunderball, Die Another Day, On Her Majesty's Secret Service, Casino Royale (mostly for Campbell)
Favorite Movies: The Mask of Zorro, The Thomas Crown Affair (68 and 99), The Guns of Navarone, The Ipcress File
Location: Buenos Aires
Contact:
Contact ns_writings
Website

Imagine this scenario:
-Kevin McClory didn't die and kept the rights of Thunderball.
-Takes advantage of all the delays of Time To Die between 2016-2021.
-Releases the film on Netflix and selected theaters.
-Aims to 90s Bond nostalgia by bringing back Pierce, teaming up to McQuarrie to give us a Ghost Protocol kind of film.

My idea would revolve on the same TB/NSNA plotline, only that this time the villains (Joaquim DeAlmeida as a modern Largo) wouldn't keep the nuclear warhead hijack secret, SPECTRE would generate worldwide panic by posting ransom demands on live TV, social media and YouTube to pressure the leaders to act fast. Bond would be retired, living in Nassau. As the only man who knew the organization well, M hires him back. I imagine the ending atop the Bujr Khalifa, Lena Headey's Domino would fight Largo while Bond takes on his sidekick, Ryszard Strelik, former FSB (played by Matt Letscher). 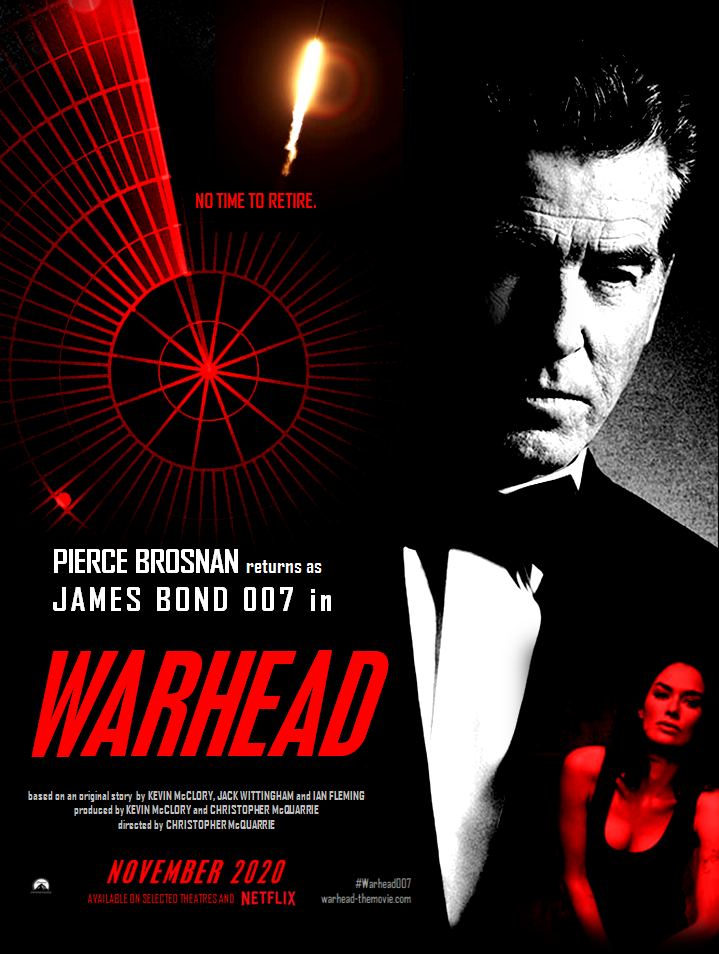 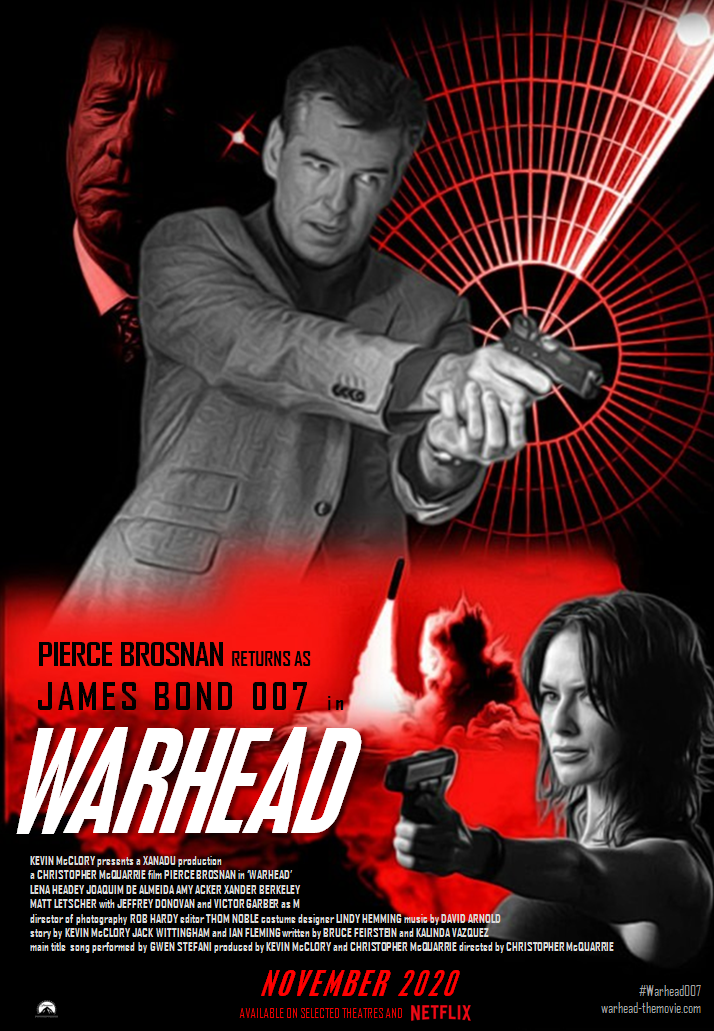 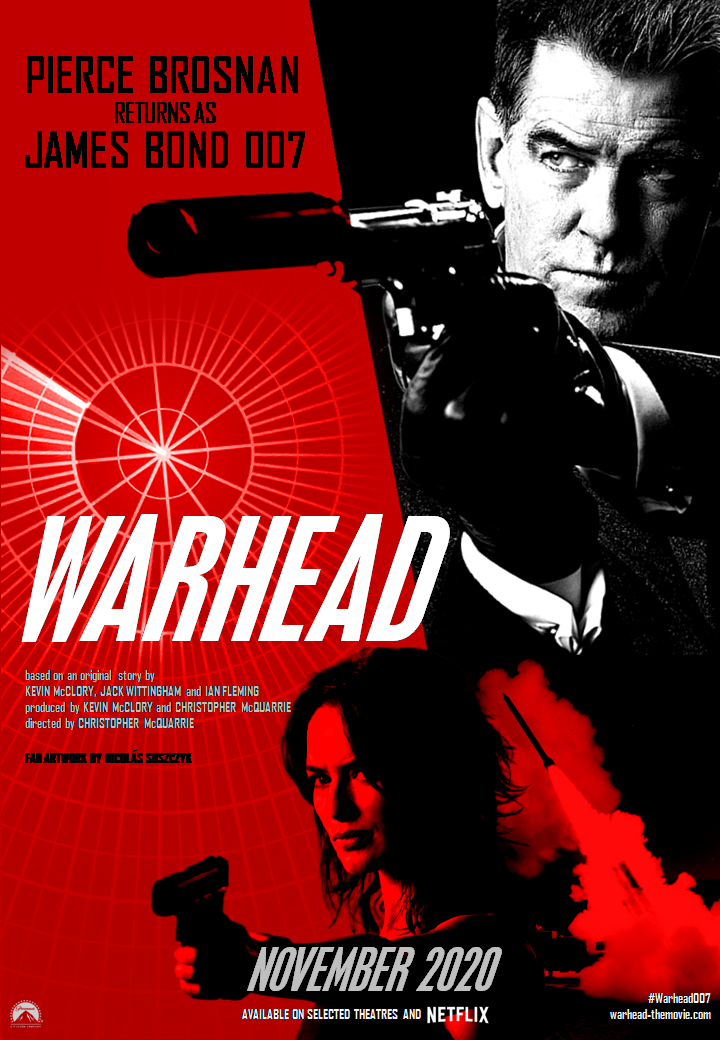 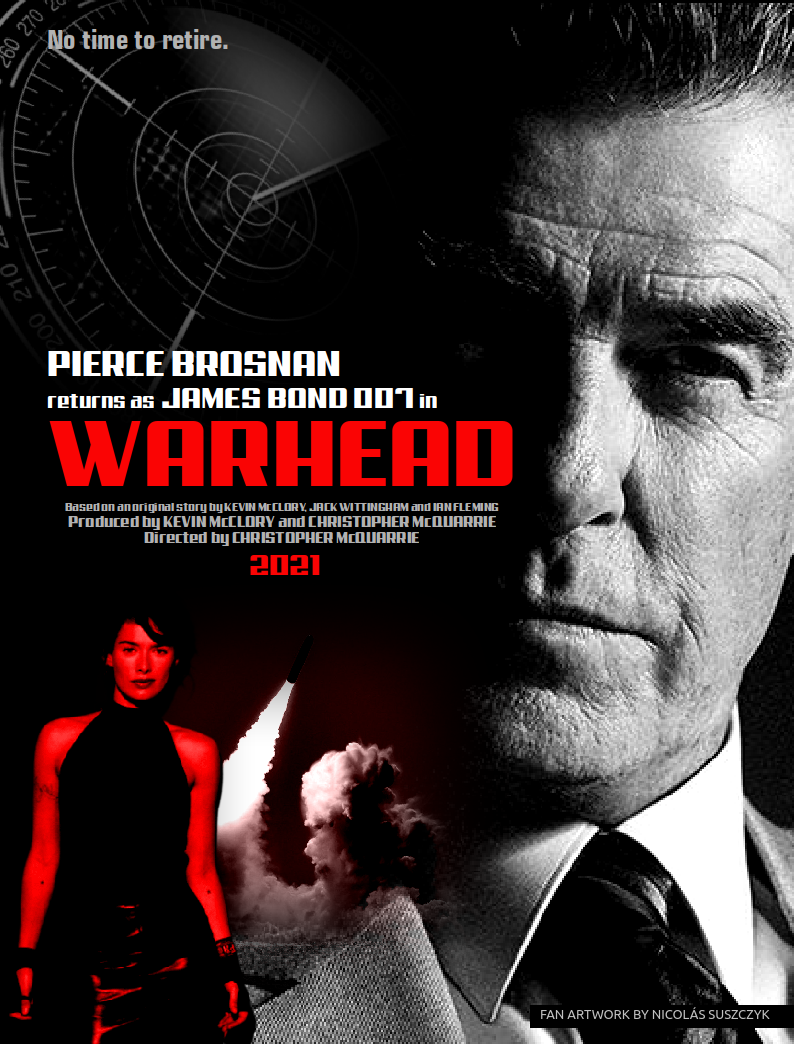